The History of Mabkhara Burners & Bakhoor by Ayesha Ziya 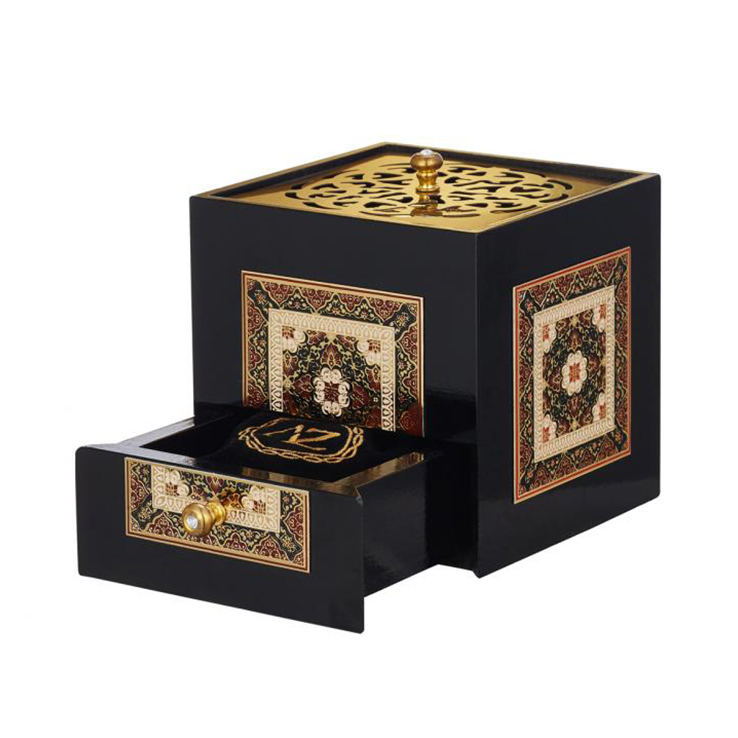 Ayesha Ziya’s collection of fragrances isn’t the only thing she specialises in. Ziya’s inspiration and love of all things from the Middle East made the decision to add Mabkhara Burners and Bakhoor’s easy, as they are perfectly in tune with the rest of her collection. If those names are foreign to you, we don’t blame you, but this blog is the perfect place to learn and delve a bit deeper into the authenticity of Middle Eastern scents.

Over time, the art of creating Mabkhara’s from traditional to modern times has inspired a variety of architects to design buildings in the shape of traditional Mabkhara. For example, in the square of Jeddah is a Mabkhara sculpture, this was built as a decorative landscape feature which reminds residents of the history behind such a rich and vibrant culture. Other examples of when architects, sculptors and artists have designed and constructed the landscape elements are in Riyadh and there are large Mabkhara sculptures in multiple public areas.

Bakhoor, in Arabic translates to ‘fumes’, and the term Bakhoor refers to wood chips that are soaked in the perfume oils of the Oud, which is the resin extracted from the Aquilaria tree. When this tree becomes infected from an infectious mould, the tree releases a dark fragrant resin which the tree produces to protect itself. This resin is what is used to soak the wood chips to create what is known as the Bakhoor.

Firstly, what you need to know first is that the Mabkhara Burner and Bakhoor are not cosmetic products, they are home fragrances very similar to incense and reed diffusers. Mabkhara Burners are what you use to burn the scented Bakhoor which releases a fragrant smoke which transforms your home’s atmosphere into a relaxing yet exotic environment. Scents of aromatic Oud and Agarwood will slowly fill your home encompassing the spirit of the Middle East.

Ayesha has worked meticulously on creating and handcrafting the rich and deep scent within the Bakhoor. Beautifully flowing with the sweet and musky scents of the Oud and Agarwood, once placed in the Mabkhara you’ll be transported into a paradise of tranquillity in your very own home. Not only can it be used just to scent your home but gently scent your clothing and your hair at the same time, even luxury can be multipurpose too.

We recommend using an original, coal burning Mabkhara’s to burn the bakhoor as they are able to produce the best fragrance. It is also known that using a bakhoor is the safer option, over chemical air fresheners, the aroma of bakhoor has also been known to relieve stress and anxiety, it can also improve the quality of sleep and lower systolic blood pressure.

Both Mabkhara Burners and Bakhoor’s are found widespread across the world, mainly in certain areas of the Middle East and Turkey. Traditionally, Mabkhara’s were made from clay or soft stone, however, more modern versions of the Mabkhara are made from shiny plated sheet metal. The occupation of manufacturing Mabkhara Burners today is practiced mainly by artisans, one of which is residing in one of the provinces of Saudi Arabia.

Due to the intensity of the Bakhoor, you’ll find it will last you longer than you’d think, using just a small amount of this velvety Bakhoor will blanket your home for days, positively lifting the mood and enlightening your day-to-day activities, relaxing and easing the atmosphere.

The opulence of Ayesha Ziya’s Mabkhara Burner and Bakhoor is simply pure and deliciously rich in a depth of liquid gold oud, which accompanies an extravagantly classic designed Mabkhara Burner box which will suit any household wholly. 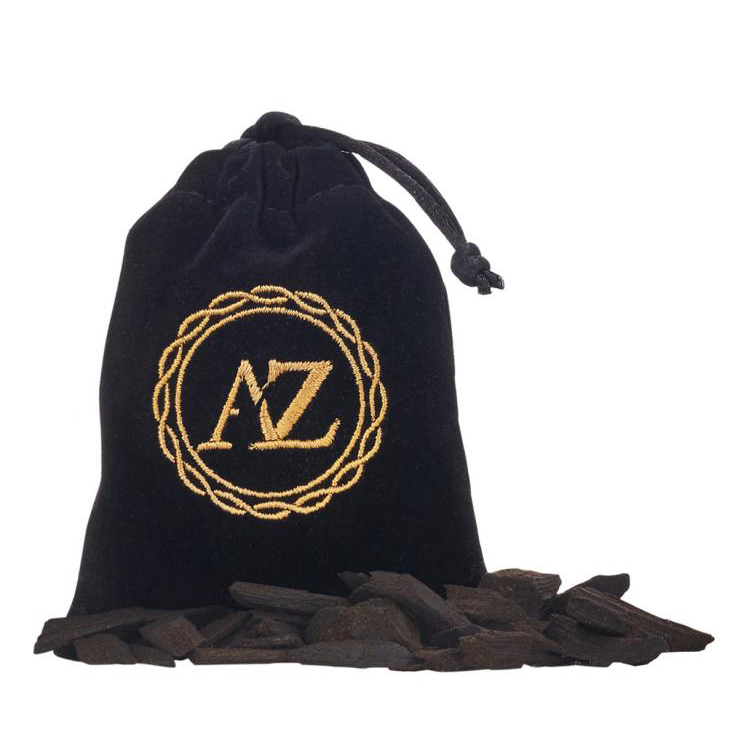 Sign up for our newsletter to receive special offers, news and great events.